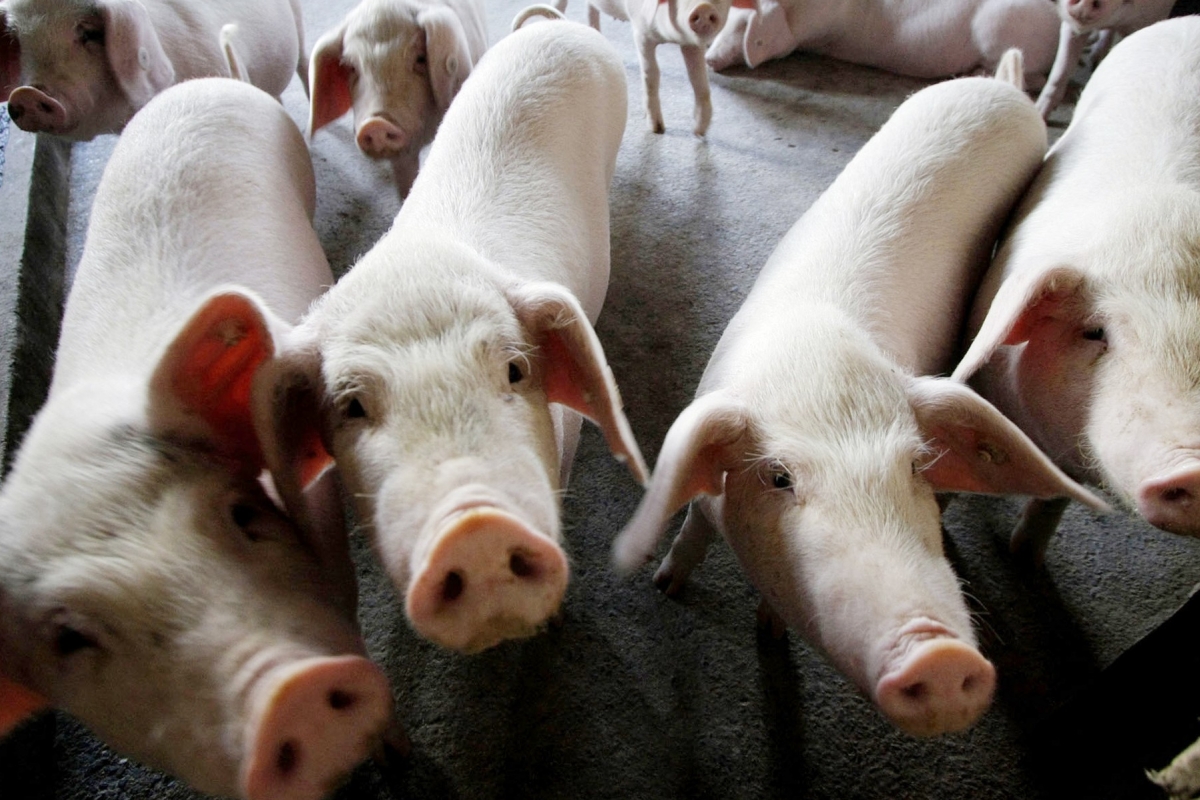 Chinese frozen food producer Sanquan said on Monday it had recalled products that may be contaminated with African swine fever, after media reports that some dumplings had tested positive for the virus.On Friday, the Communist Party-run Beijing News said that dozens of samples of processed pork products sold in the northwestern province of Gansu were found to contain the virus.