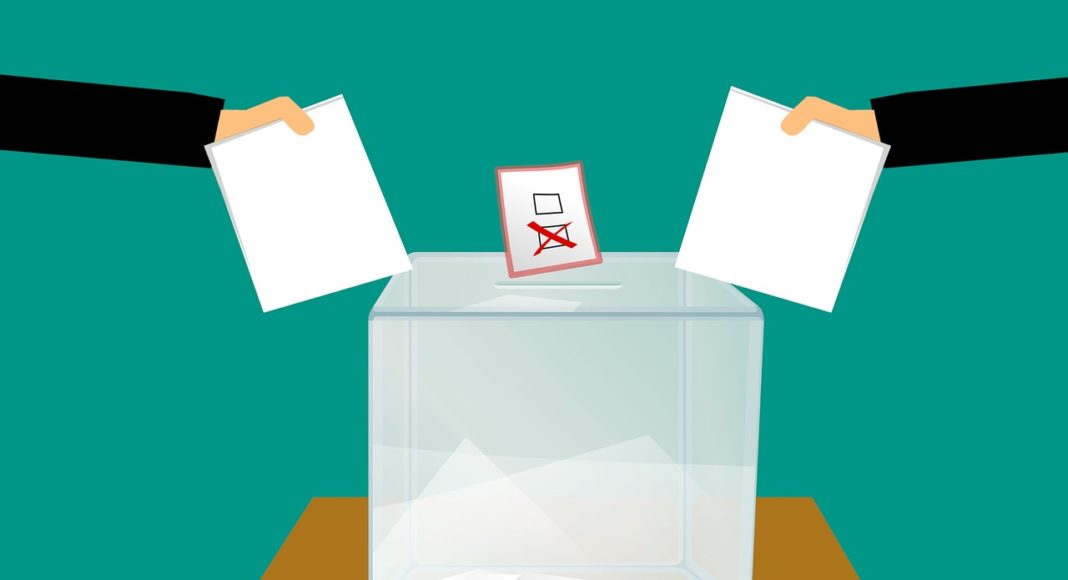 Canadian Seed Growers’ Association members have voted against merging with the industry’s other dedicated seed associations to form a national seed organization called Seeds Canada.The CSGA voting results were announced today during the CSGA’s special member meeting. 55% of the 751 votes cast were against the proposed merger.Two-thirds of the votes cast were required to be Yes votes for the CSGA to approve the merger.