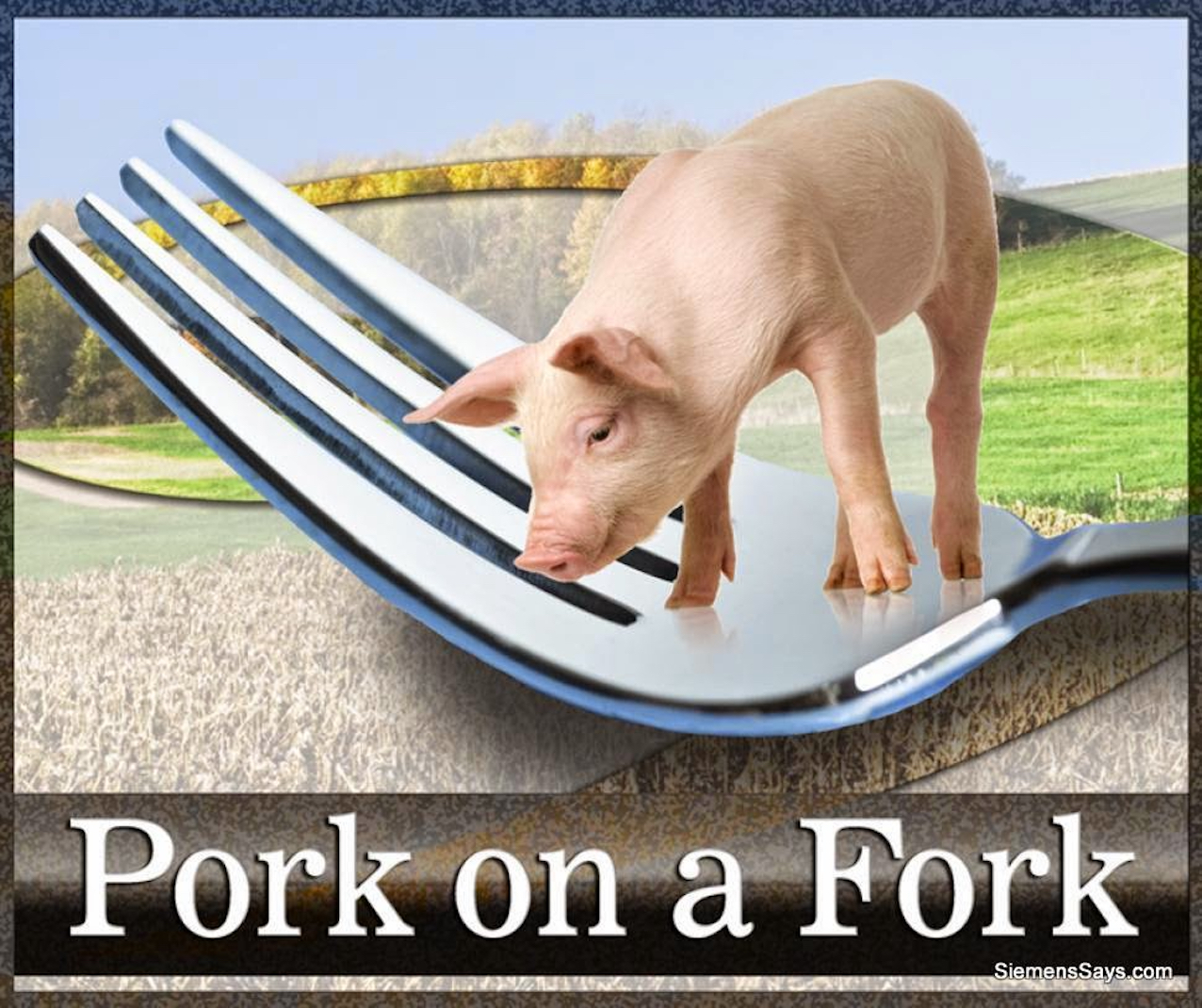 June exports of U.S. pork fell below year-ago levels for the first time this year but exports remain on a record pace in 2020, according to data released by USDA and compiled by the U.S. Meat Export Federation (USMEF). Beef exports were down sharply from a year ago in June, reflecting a lingering impact of a temporary slowdown in beef production combined with restrictions on foodservice and weakening economies in major import markets. June lamb exports trended higher, posting the second-largest totals of 2020.

“We expected that the interruptions in red meat production would continue to weigh on June exports, but anticipated more of a rebound from the low May totals – particularly for beef,” said USMEF President and CEO Dan Halstrom. “But it takes time for the entire chain to adjust to supply shocks, and thus it was another difficult month for exports. However, weekly U.S. export data suggest an upward trend in demand in most markets, and with production recovering the U.S. has regained its supply advantage. So we expect beef and pork exports to regain momentum in the second half of the year.”

June pork exports totaled 207,181 metric tons (mt), down 3% from a year ago, while export value fell 9% to $516.3 million. Exports continued to trend higher than a year ago to China/Hong Kong, but were the lowest since October. Exports also increased year-over-year to the ASEAN region, the Caribbean, Honduras and Taiwan and were sharply higher for Albania and Ukraine. But shipments trended lower to Mexico, Japan, South Korea and South America. Despite the June decline, first-half pork exports were still 24% ahead of last year’s record pace in volume (1.55 million mt) and 29% higher in value ($4.05 billion).

A complete summary of January-June exports of U.S. pork, beef and lamb, including market-specific highlights, is available online.

‘Queen of the skies’: British Airways to retire its entire fleet of 747s | National Post