Why is there such a big pig price differential in Canada 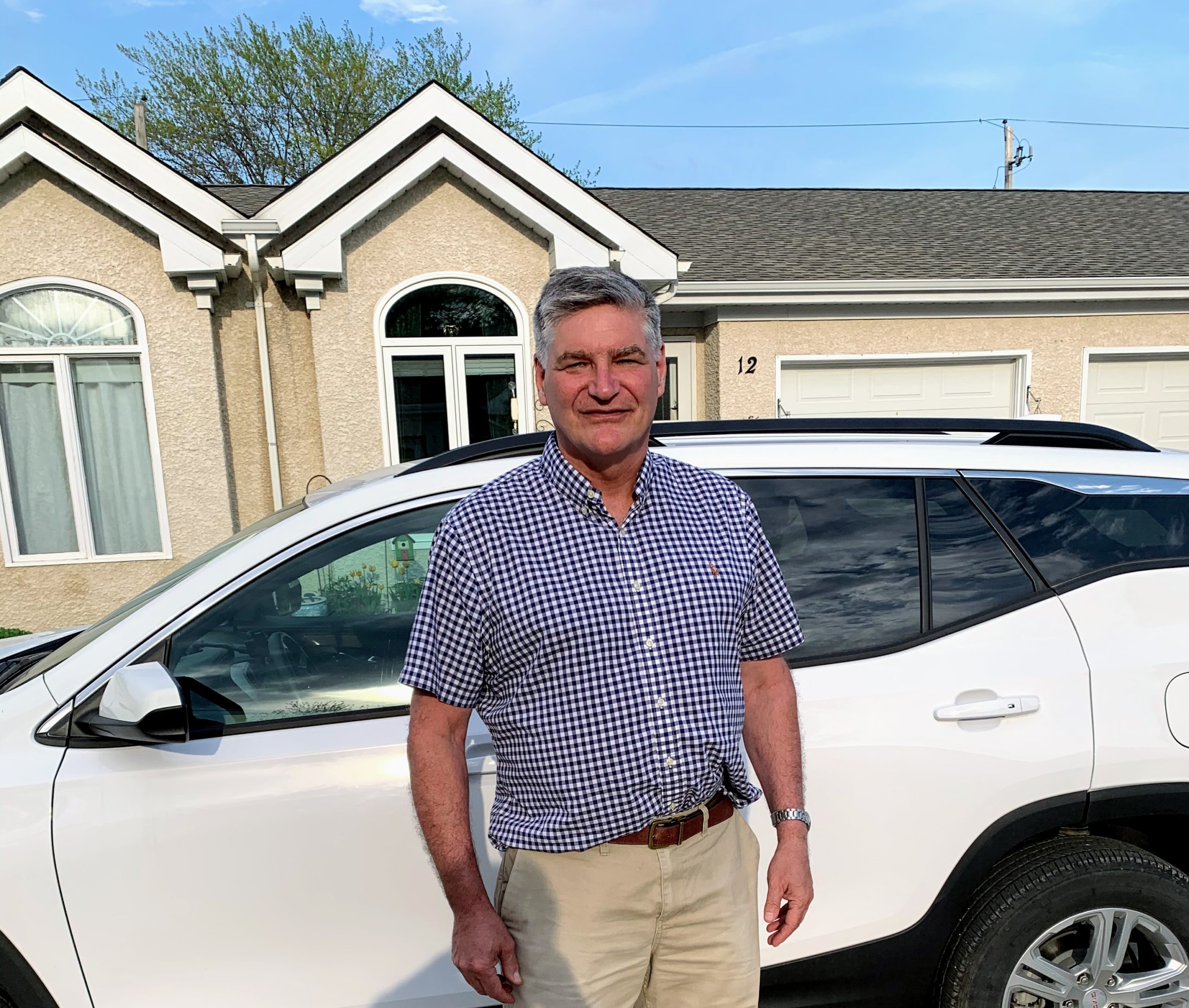 With packers working hard to get processing plants operational and to greater capacity and making great efforts to put in place enhanced employee safety measures to protect workers from Coronavirus.

Hog commentator Jim Long said with U.S. pork cut-outs recently closing $1.10 a pound, the gross packer margin for packers is reaching over $100 per head. This price is a huge incentive to harvest as many hogs as possible.

“From what we know, the current gross packer margins are at record levels. For plants not at capacity, it is a lost opportunity in these highly profitable times,” said Long. “There must be big pressure to get fully operational.”

There is a price discrepancy for live hogs that packers pay from region to region, province to province and city to city.

Arian de Bekker of Winkler, MB of Farmers Farmacy and a director and board member at Independent Hog Farmers Co-operation Inc said the industry needs to observe what’s happening today, not only locally but the whole Canadian situation.

“Much has to do with which and where the market is, where do those hogs go?” said de Bekker. “What is the meat buyer paying the packer?”

He said that is where the unity across provinces in Canada breaks down because the packers all have different pricing structures. When the break-even point for a finished hog sits around $160 for 100 kilos, Manitoba producers are losing money while in Quebec, they’re making money. When asked what the price is to the consumer, de Bekker asked in return, who is the consumer?

Canadians consume a little of the total production but mostly exported. That means the consumer is mainly in Asia, including Japan and China.

De Bekker said the challenge lies in the fact the pricing formulas used by the packers and processors have a component that looks at the CME, the Chicago Mercantile Exchange lean hog futures. Canadian industry has a pricing formula based on a competitor, the US, and what happens there that drives the Chicago market. This U.S. formula, in turn, makes the basis of Canada’s pricing formula for many packers. And that’s a bizarre situation.

Following a year-long study on a made-in-Canada hog pricing formula by the Canadian Pork Council, they concluded from an economic perspective, Canada probably isn’t ready yet to take the step.

“I’m a big proponent of a made-in-Canada hog pricing system. Let’s take a severe look at this, because only then can we look at a more uniform price setting for pork producers in Canada across the country,” he said.

Canada is a vast country geographically, that means where producers raise the pork is going to affect where they supply. In Manitoba, there are opportunities as farrow-to-finish or producing finisher pigs; the producer can supply to some of the larger integrators. But if not happy with, for example, Hylife or Maple Leaf Agri-Farms, just as an example, what is the next option? Hauling them further distances to Olymel in Red Deer, AB.

“I’m saying that to illustrate that the cost of freight becomes a significant driver into where you’re able to supply,” said de Bekker. “If on the extreme Westside of our province, he may consider, but if east of the Red River, well, it’s a no-no. You can’t do it.”