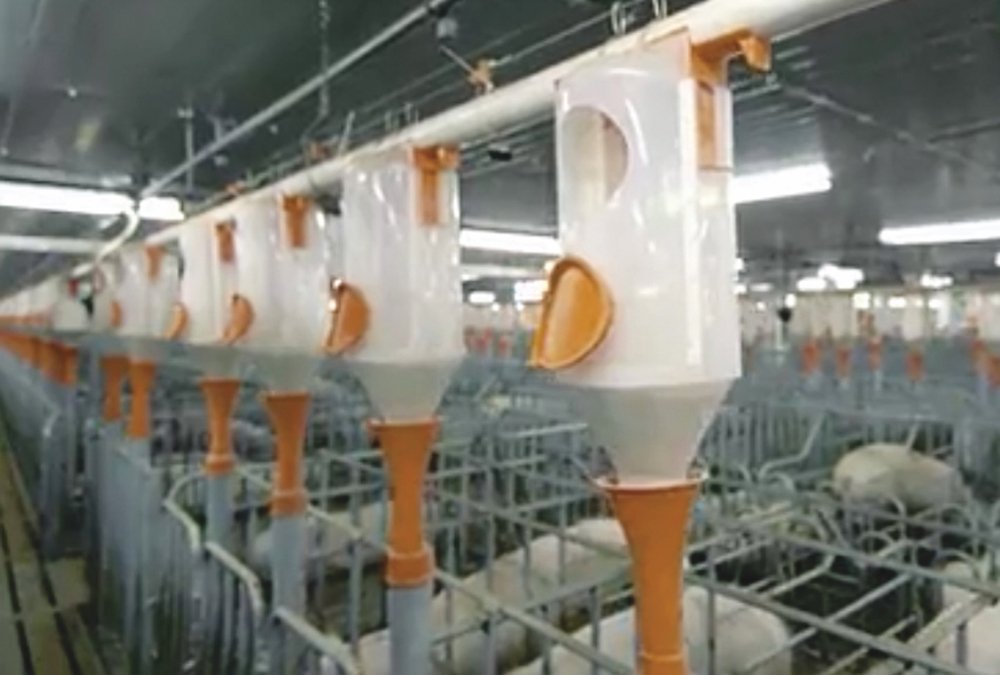 Chinese hog industry officials say the country is poised to put African swine fever behind it as early as next year.But a leading Canadian authority says that may be premature.The fatal pig disease devastated China’s hog herd — the world’s largest — reducing it by around half last year and prompting the government to offer incentives to rebuild the sector. One of China’s largest pig breeders, New Hope Group, said it will sell eight million hogs this year — more than double last year’s total — and its pr

‘Queen of the skies’: British Airways to retire its entire fleet of 747s | National Post