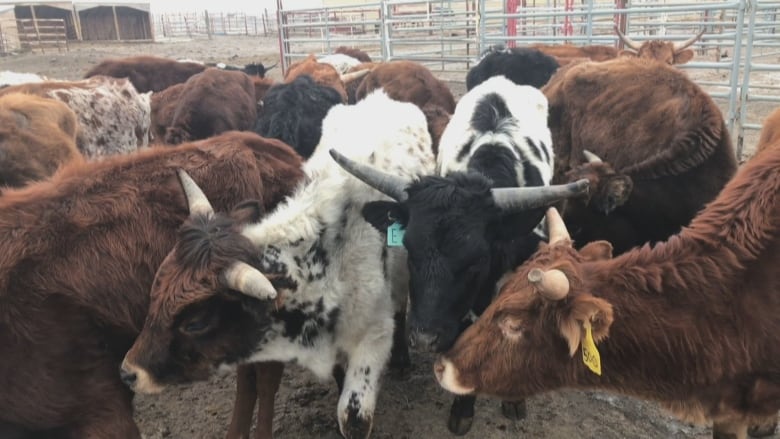 A backlog of cattle waiting to be processed at meatpacking plants has put Alberta cattle ranchers in a tough position.Too many cows mean more mouths to feed, and meat that is aging past its prime.”We’ve got a backlog of cattle right around 120,000 to 130,000 head here,” Kelly Smith-Fraser, chair of the Alberta Beef Producers, told the Calgary Eyeopener. “Those animals aren’t being moved through the system. They aren’t being processed. They’re still in the pens that they’ve been living in for a while,

It’s early, but China is No. 1 buyer of U.S. corn | Successful Farming